When I was younger, I hated tomatoes. Some people dislike tomatoes because of their texture but for me, it

was the taste. I believed that they were disgusting and hated the sour taste. Whenever I ate raw tomatoes I would gag due to the taste.

But as years passed by, society proved me wrong. There were dishes with tomatoes I tasted. Contrast to my previous belief, I started to like tomatoes. The meals I ate that contained tomatoes were delicious and different from the flavor of tomatoes that I was familiar with. Meals where one of the main ingredients were tomatoes like pasta or marinara sauce influenced me to like tomatoes.

So from there on, I liked tomatoes. I liked eating stuffed tomatoes, 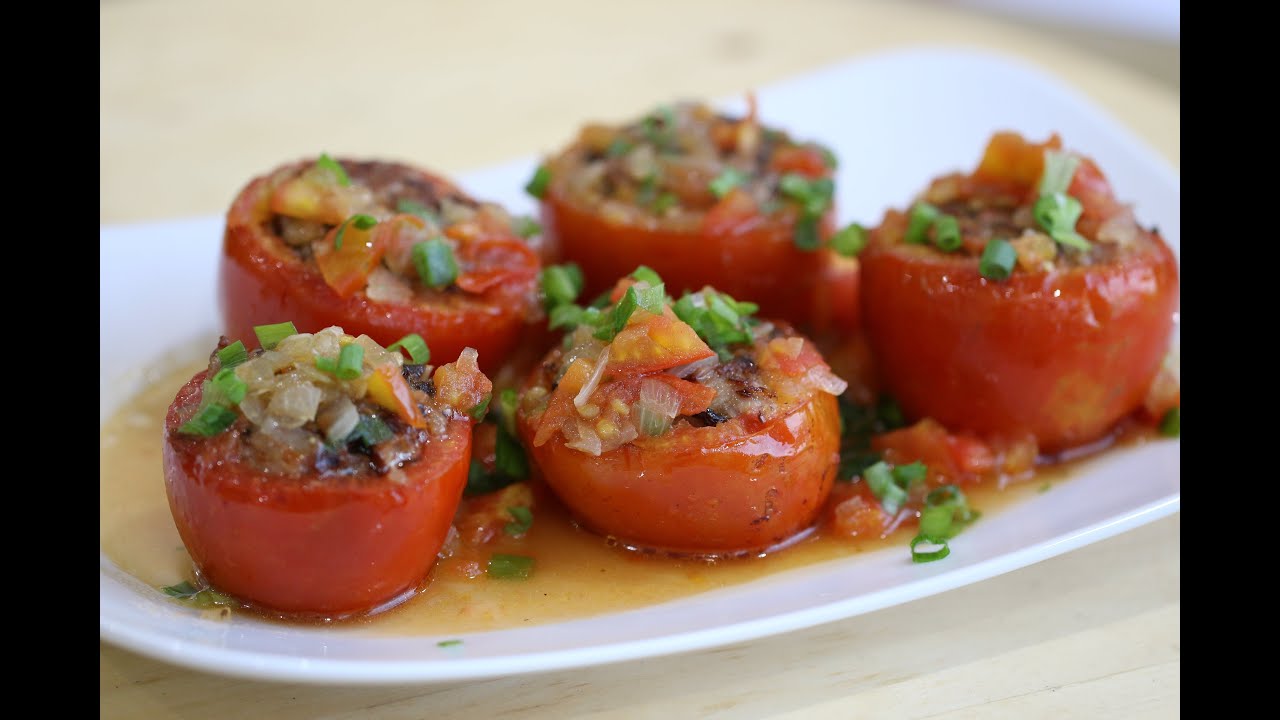 and tomato rice dishes. I was now a fan of tomatoes.

But then one day, I decided to have salad with cherry tomatoes. Once I bit into the one cherry tomato among the delicious greens on my caesar salad, my memory of the sour and awful tastes reimbursed. I hated the taste of tomatoes once again. 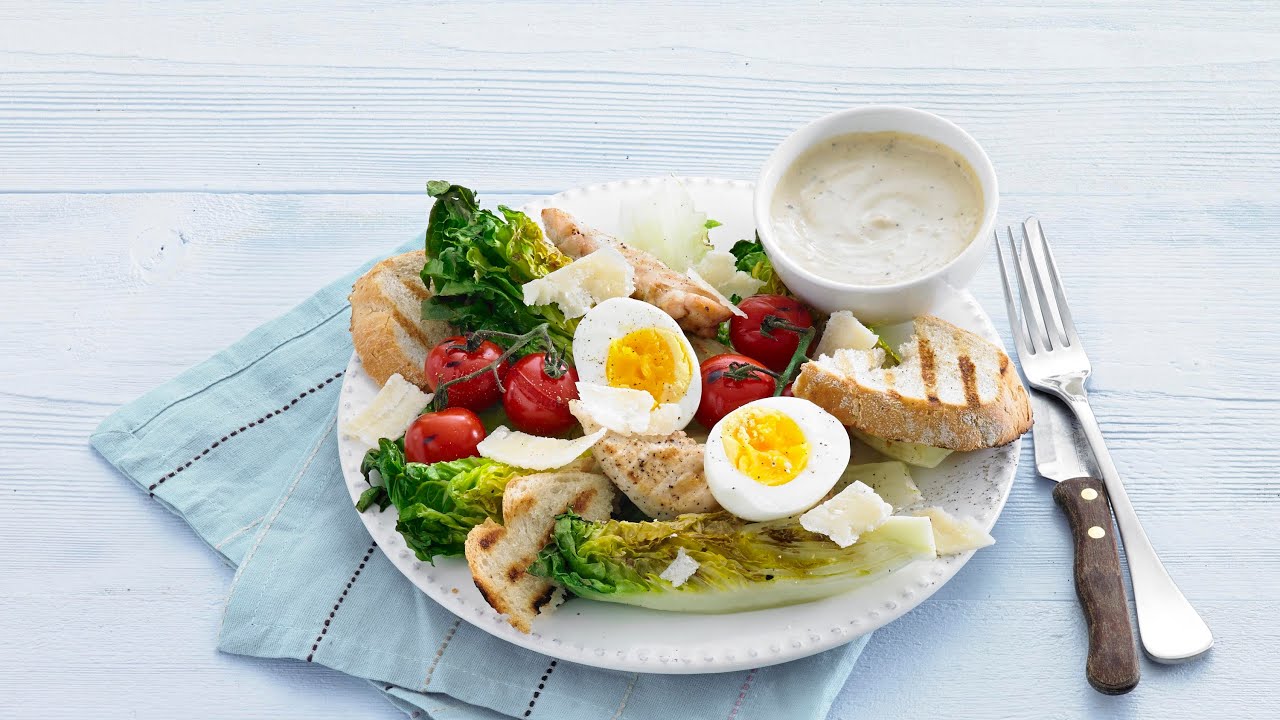 But then I realized my problem was not the taste of all tomatoes, only raw tomatoes.

So now I believe that tomatoes can be delicious when cooked in certain dishes, but are not as appetizing to eat raw.